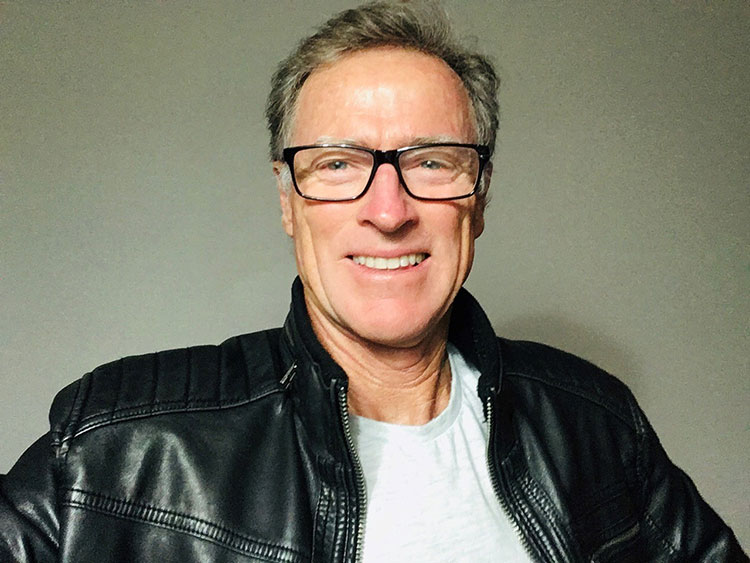 Well-known author and Christian Apologist Kevin Simington will be in Parkes for eight weeks conducting meetings, two seminars and preaching. Kevin will be joined by his wife Sandy.

St George’s Anglican Church is getting excited about the upcoming arrival of well-known Christian Apologist Kevin Simington for a short-term ministry of eight weeks with them. Kevin is a popular author and conference speaker who has been in high demand as a guest speaker in churches in various parts of Australia.

He is about to be ordained as Anglican minister in Bathurst after many years teaching Biblical Studies, and pastoring churches in Sydney and the Central Coast. His ordination will take place on Saturday, 24th April at 11am at the All Saints Cathedral.

After ordination, Kevin will take up the role of Ministry Consultant for the Anglican Diocese of Bathurst. This position was recently created by Bishop Mark Calder to assist parishes come to terms with changing demographics in Australia, and to provide training to key members of parishes to develop leadership, particularly in these difficult times.

He will conduct planning meetings for the Parish leadership in Parkes, seminars for the public on two key contemporary issues, and preaching in Parkes and Peak Hill each weekend.

Kevin is the author of 13 books and is a senior writer for My Christian Daily, an international Christian magazine. He maintains a presence on the internet with SmartFaith. net

Kevin will also be lending a hand musically in Parkes. He plays in a cover band on the Central Coast, and his band called Retrovibe will be in Parkes for a free, outdoor concert on Saturday, 22nd May on the grounds of St George’s Anglican Church.

During his eight weeks in Parkes, Kevin will also be conducting two community seminars. The first, entitled, “Why Does God Allow So Much Suffering?”, will be on Wednesday, 5th May 5 at 7:15pm at St George’s Anglican Church. Entry will be free and include supper. The second seminar, “Evidence for Belief”, will be on Wednesday, 9th June.