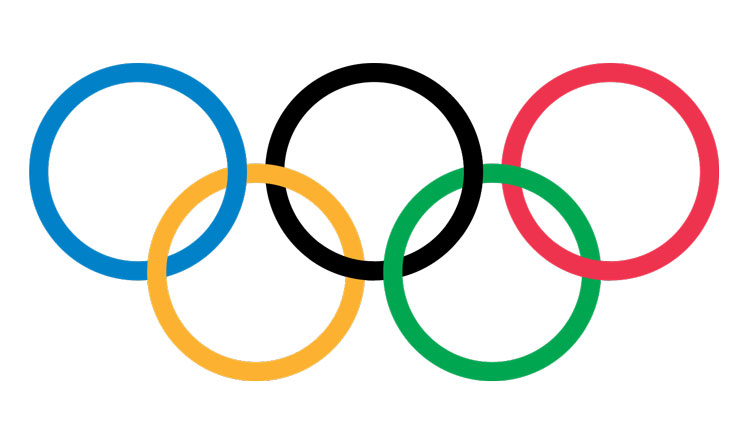 The 1904 marathon was one of the most bizarre events in a thoroughly bizarre Olympic Games. A total of 32 participants from four nations took part with only 14 finishing.

• The route was five laps around the stadium and then exit the stadium and run on dusty, untarred roads. Race officials drove ahead of and in between the racers, stirring up the dust.

• There were only two drinks stations, which meant all participants were severely dehydrated.

• Fred Lorz dropped out after nine miles, suffering from cramps. He caught a lift back in a car and rejoined the race when the car broke down. He crossed the finish line first and was almost awarded the medal when his deceit was pointed out.

• Thomas Hicks ended up winning but he needed assistance. He received strychnine mixed with brandy and his support team had to carry him, with Hicks moving his legs as if running in the air.

• Cuban postman Andarín Carvajal gambled his money away and had to hitchhike to St Louis. He ran in street clothes, cutting his trousers to make them look like shorts. Having not eaten for 40 hours, he went into an orchard to eat some apples. They were rotten and he got severe stomach cramps. He took a nap to sleep off the pain, and still managed to finish fourth!

• The first two black Africans to compete at the Olympics were South African runners Len Tau and Jan Mashiani who were in St Louis as part of the South African exhibit at the 1904 World’s Fair. Len Tau finished ninth, which many were disappointed in, as he and Mashiani were long distance message runners during the Boer War. However Tau had been chased off course by a pack of feral dogs, and he ran barefoot!