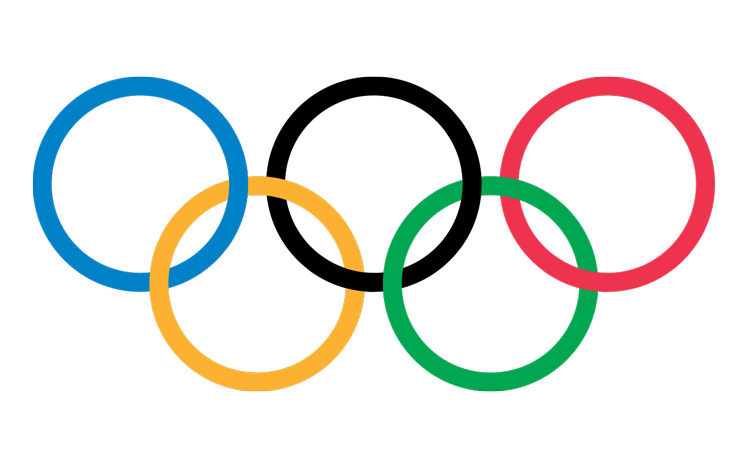 • In 1896 – the first Olympiad of the modern era – weightlifting included a one-hand lift that was held outdoors. The two-hand lift (essentially what we call “clean and jerk” today) was a tie between Scotsman Launceston Elliot and Viggo Jensen of Denmark. While both of them lifted the same weight, a weightlifting jury, which included Prince George of Greece and Denmark, declared Jensen the winner due to his lifting with better style. The British Olympic Committee lodge a protest, and the two lifters competed again and again lifted the same weight. Jensen took gold but was injured. This allowed Elliot to get revenge in the one-hand lift, which was held immediately after. Elliot won Britain’s first gold medal at the modern Olympics. When a servant was unable to remove the weights from the competing arena, Prince George came to his assistance. He picked up the weight and threw it a considerable distance with ease, to the delight of the crowd.

• Lacrosse has been contested at the Olympic Games only twice. Three teams in 1904 and two in 1908. It has also been a demonstration sport at the 1928, 1932 and 1948 Olympics. Canada won both the gold medals and in 1904 also took home bronze as they entered a second team, made up of Mohawk nation players. In 1904 USA won silver (a team mainly from St Louis, the host city) and were to have a second team competing – the Brooklyn Crescents – but this team arrived late at their semi-final and were disqualified. Great Britain won silver in 1908. Lacrosse is trying to be reinstated as an Olympic sport in 2028.