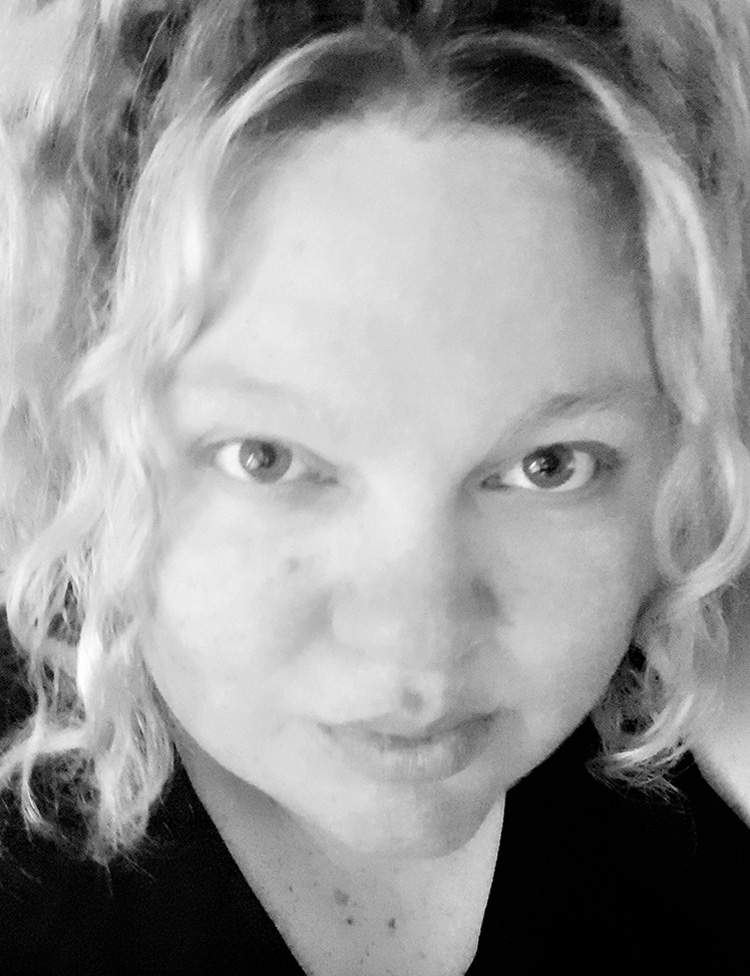 Roxane Manley is the new Sales Manager at The Parkes Phoenix.

The Parkes Phoenix has a new Sales Manager who would love to be a strong advocate for the Parkes community.

Roxane Manley joined our ranks this week and she is looking forward to meeting with clients and establishing a great working relationship. “I think The Parkes Phoenix is a fantastic asset for our community.”

As a mother of five she does not have much spare time, but she enjoys creative writing. “I always thought I would write a novel one day but transitioned to screen-writing as I find the medium of film has the ability to really connect with people. I have been an extra in two feature films in an attempt to understand the film making process.”

Roxane was born in Parramatta (no she does not support the Eels!), and moved to Parkes because her grandparents, William and Veronica Melehan, lived here. She started school in Year 3 at Parkes Public.

She was in year 11 at Parkes High School when she started playing women’s rugby and went on to play for the Parkes Women’s Rugby club in its early years.

After school she trained as a surveyor’s assistant and a geologist assistant. “I enjoyed the outdoors and wanted to work at the mines, but I ended up working for a number of years in commercial kitchens around Parkes before moving into a sales role with Big W when they first came to Parkes. I was the Home Entertainment chick for three years.”

That was her first foray into sales and she really enjoyed the interaction with customers. Her most recent position was as a digital and print sales representative in a similar role to the one she has filled at The Parkes Phoenix.