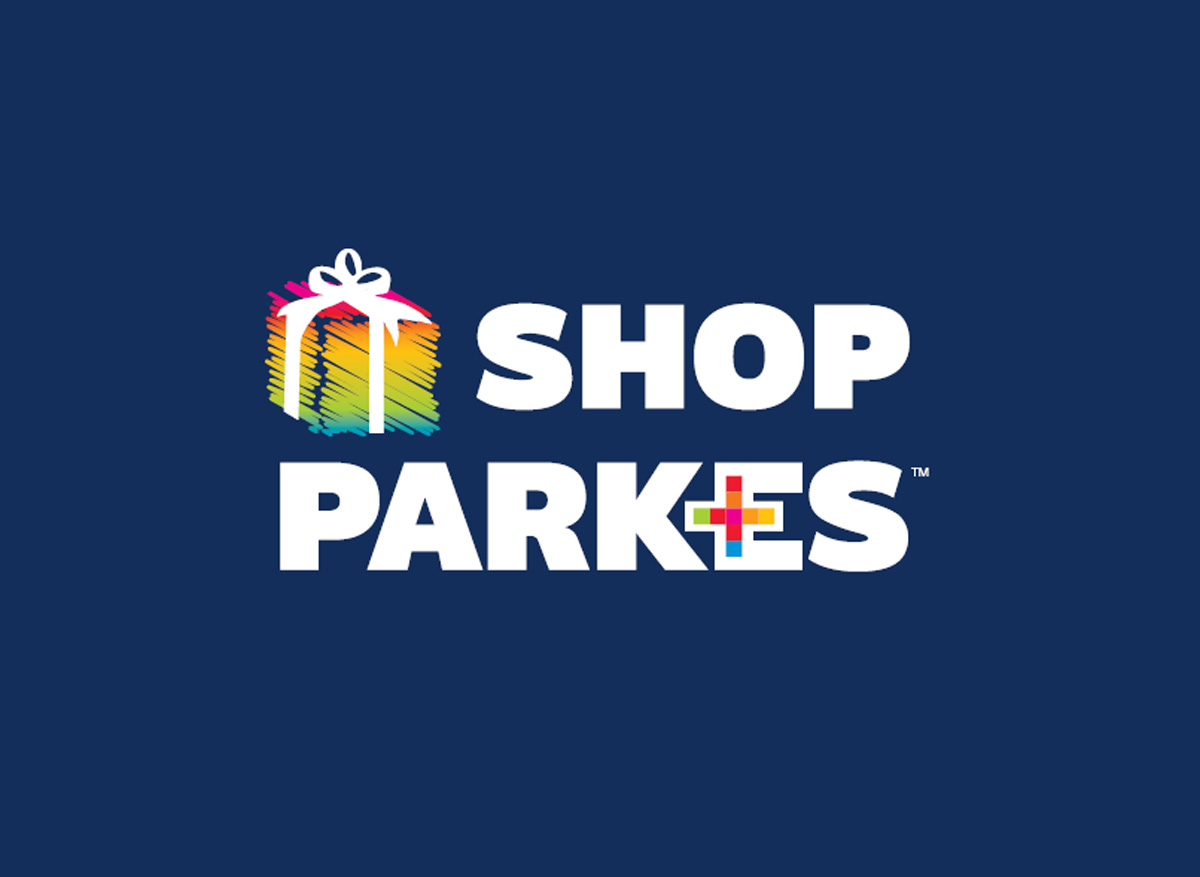 More than 40 stores actively engaged in the Shop Parkes campaign, and over 100 businesses promoted the campaign in-store over the festive period last year. The campaign included a 12 Days of Christmas Competition that was a huge success with over 241 entrants.

Local businesses were invited to participate in the campaign by dressing up their shop windows. Parkes Shire Councillor Bill Jayet, who judged the competition, announced Terry Bros Parkes as the winner for a second year in a row. Special mentions went to Colouby Creations, Ron Dunford Chemist, The Red Chandelier and Parkes News & Gifts.