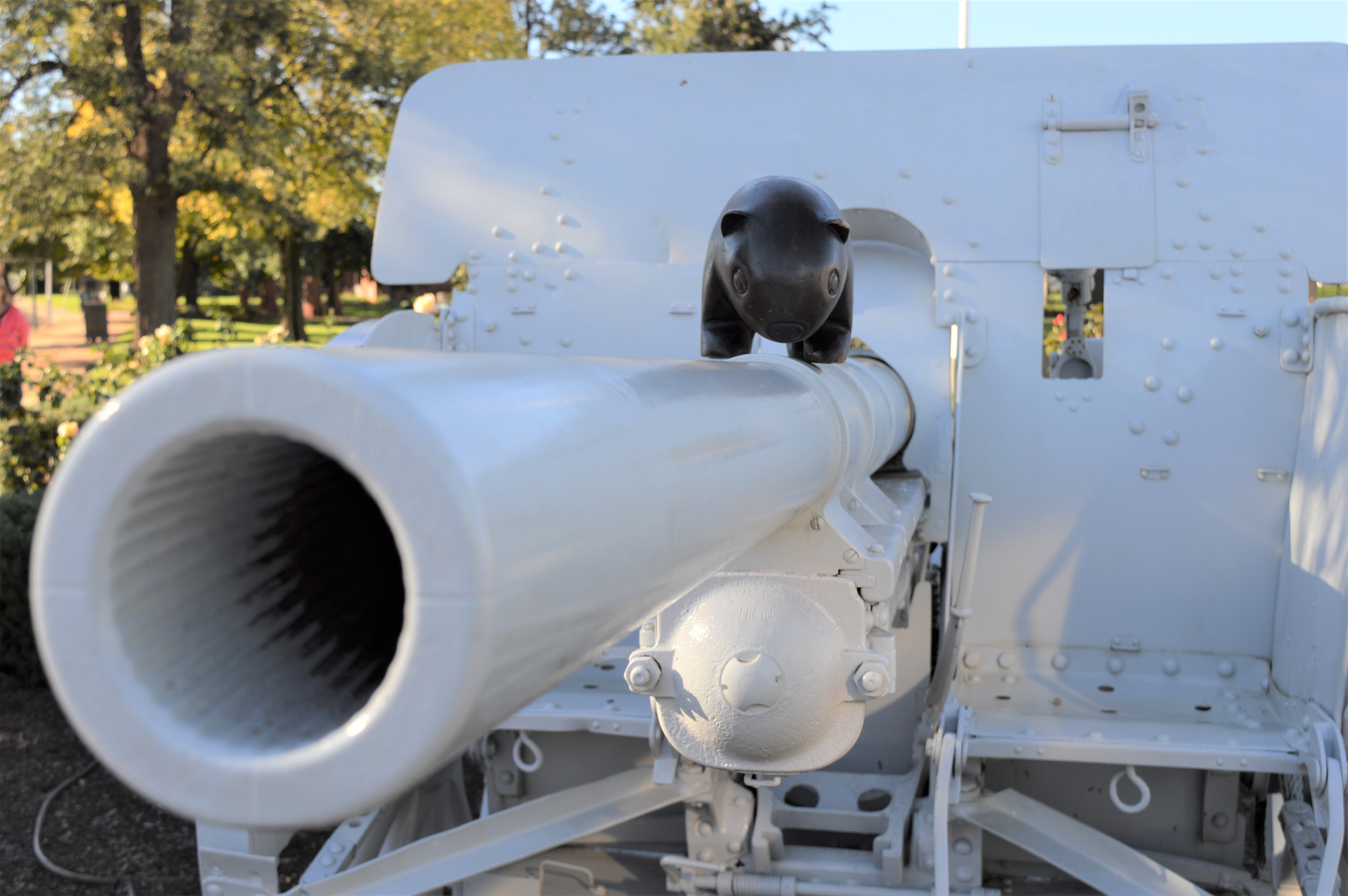 The wombat came to Parkes on Tuesday. Nationals leader Michael McCormack’s Wombat Trail rolled into the Central West with the wooden wombat mascot, a tradition started in 1977.

Memory Lane: Do you have any interesting old photos of Parkes you can share with us? The Parkes Phoenix would like to start a regular column. Please send photos with a description to the editor@parkesphoenix.com.au.

Mother’s Day Muster: The Parkes & District Country Music Association’s Mother’s Day Muster is on Sunday, 12th May at 1pm in the Starlight Lounge of the Parkes Services Club. Charmaine Pout has once again set aside this special day to be the featured guest. The March Muster, with visitors from the South Coast CMA, was a resounding success. Performances included Stephen R Cheney, Barry Green, a quartet of Orana Country Music Association, Craig Manderson, Chris Gorton and Tony Dess, Ann Penman, Bill Murray, Ken Chalker from Cowra doubled up as vocalist and drummer for the backing band, Jock Charlton, Lindy Charlton and up and coming artist Gracey Jones from Parkes. Vocalists from the South Coast were Al McKendrick, Sylvia Jones, Maura Nankivel, Trish Fletcher, Roy Matthews, Garry Whalley, John Fisher and Phill Di Cesare. Dawn De Ramirez returned with her original and quirky poetry and Bill Yates showed his prowess on the keyboard. Thank you to Joy Rice from Cowra who looks after the sound at every muster, John D takes on stage hand duties and Dale for the MC job. The next muster is at Peak Hill on Sunday, 7th July at the RSL club.

Federal Election: A total of 1,514 candidates will contest the 18 May federal election. The national figures include 458 candidates for 40 Senate vacancies and 1,056 candidates for the 151 House of Representatives divisions. The declarations represent a milestone in the huge logistical operation with over 50 million ballot papers printed and distributed, and early voting starting on 29th April. A record 16.4 million Australians are enrolled and able to cast their votes at more than 8,000 polling locations including offshore locations such as Norfolk Island and Antarctica. 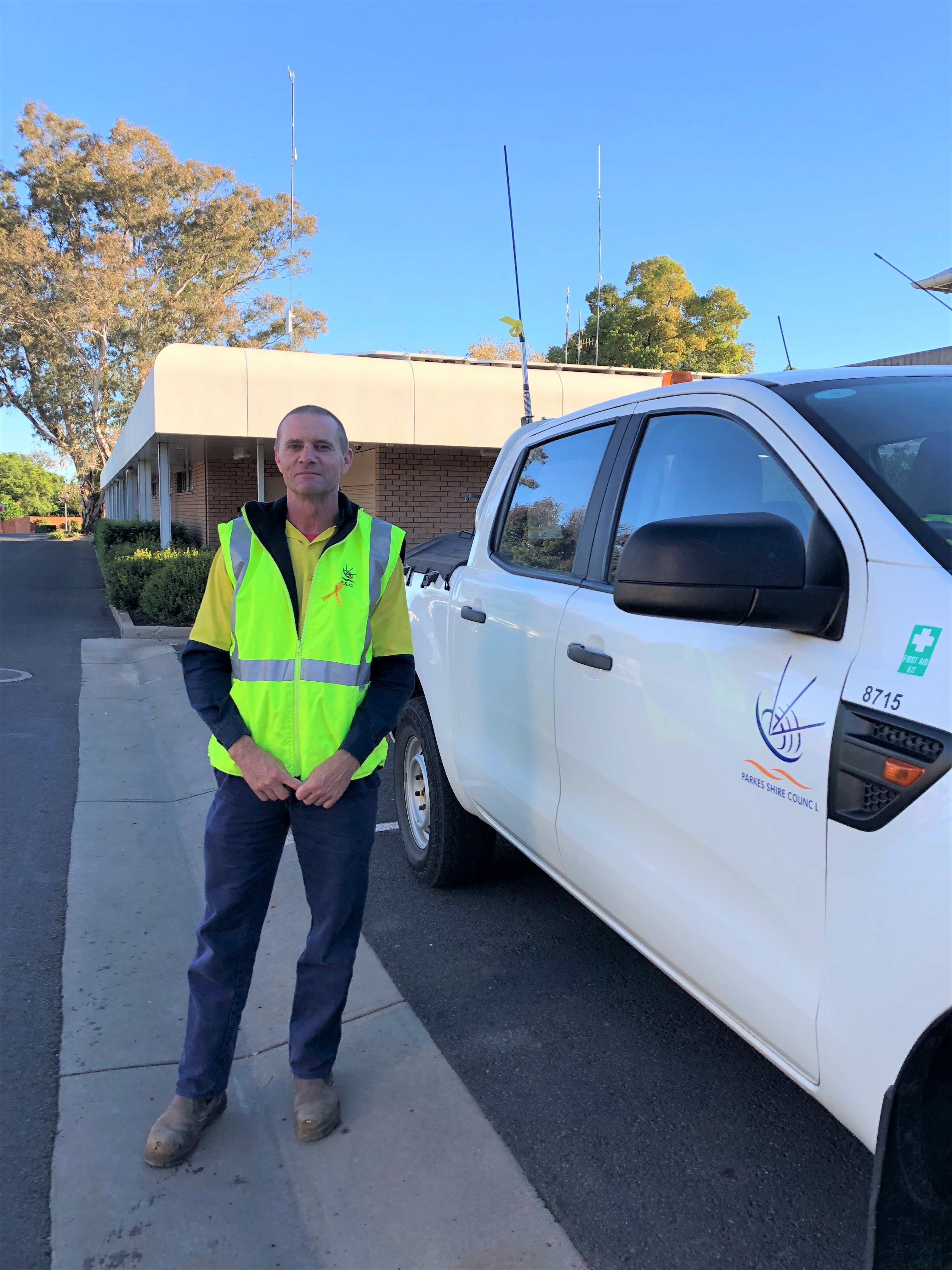