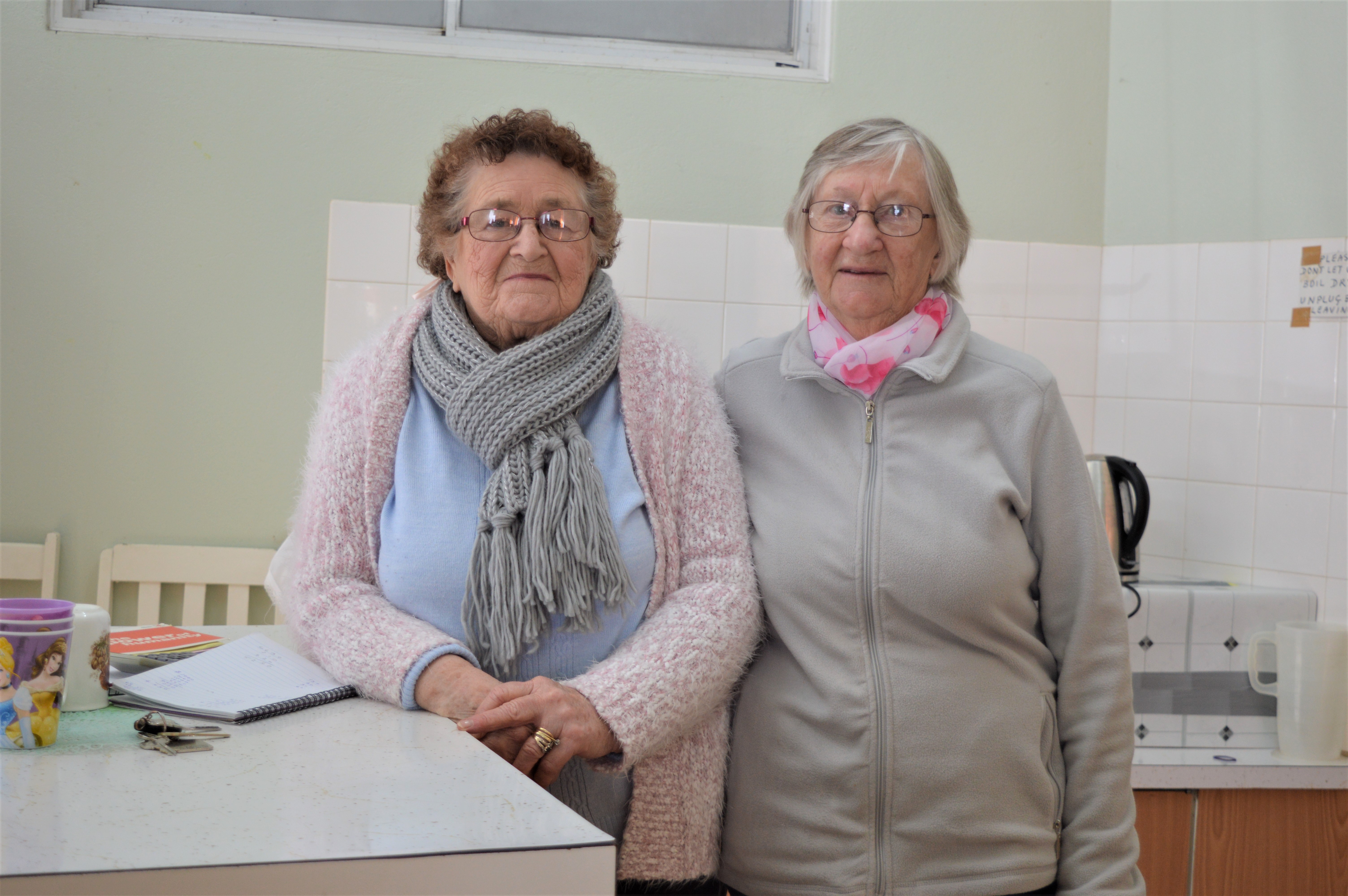 President of the Red Cross Norma Oliver (left) and Red Cross member Joyce Mulligan would like to thank the Parkes Boars for their generosity for the charity game they played on Saturday, 6th July. The money will go towards getting the kitchen updated. Norma reminded residents of the parents’ room at the Red Cross in Church Street that is open Wednesday to Friday. Any volunteers are welcome to join.

New History Blog Post: How do you cover the most defining moment of the 20th Century in one blog post? According to Local and Family History Officer of the Parkes Shire Library, Dan Fredericks, there’s so much humanity behind the story of the landing on the moon – and some fascinating twists and turns to Parkes even getting a radio telescope in the first place! Read the latest blog entry The Dish – Connecting Parkes & The World to the Moon at https://historyparkes.org/2019/07/18/the-dishconnecting-parkes-the-world-to-the-moon/

Opportunity For Young People: Would you like to have a real say in the things that matter to young people in regional NSW? The NSW Government is recruiting for the Regional Youth Taskforce. For the first time, the NSW Government is offering regional young people the opportunity to share their voice on issues such as getting a job, mental health and wellbeing, getting around and having things to do. A sitting fee will be paid and flights and accommodation will be covered. The taskforce will meet about four times a year, twice in person and twice through Skype. Two young people from each NSW region will be selected including Central West and Orana. Applications close at 11:59pm on 5th August.

Printer Gremlins: In Issue 172 (two weeks ago) the inside pages of The Parkes Phoenix were in fact from The Forbes Phoenix as a mistake crept in during the assembly stage of our paper. Our apologies to our readers for the confusion. 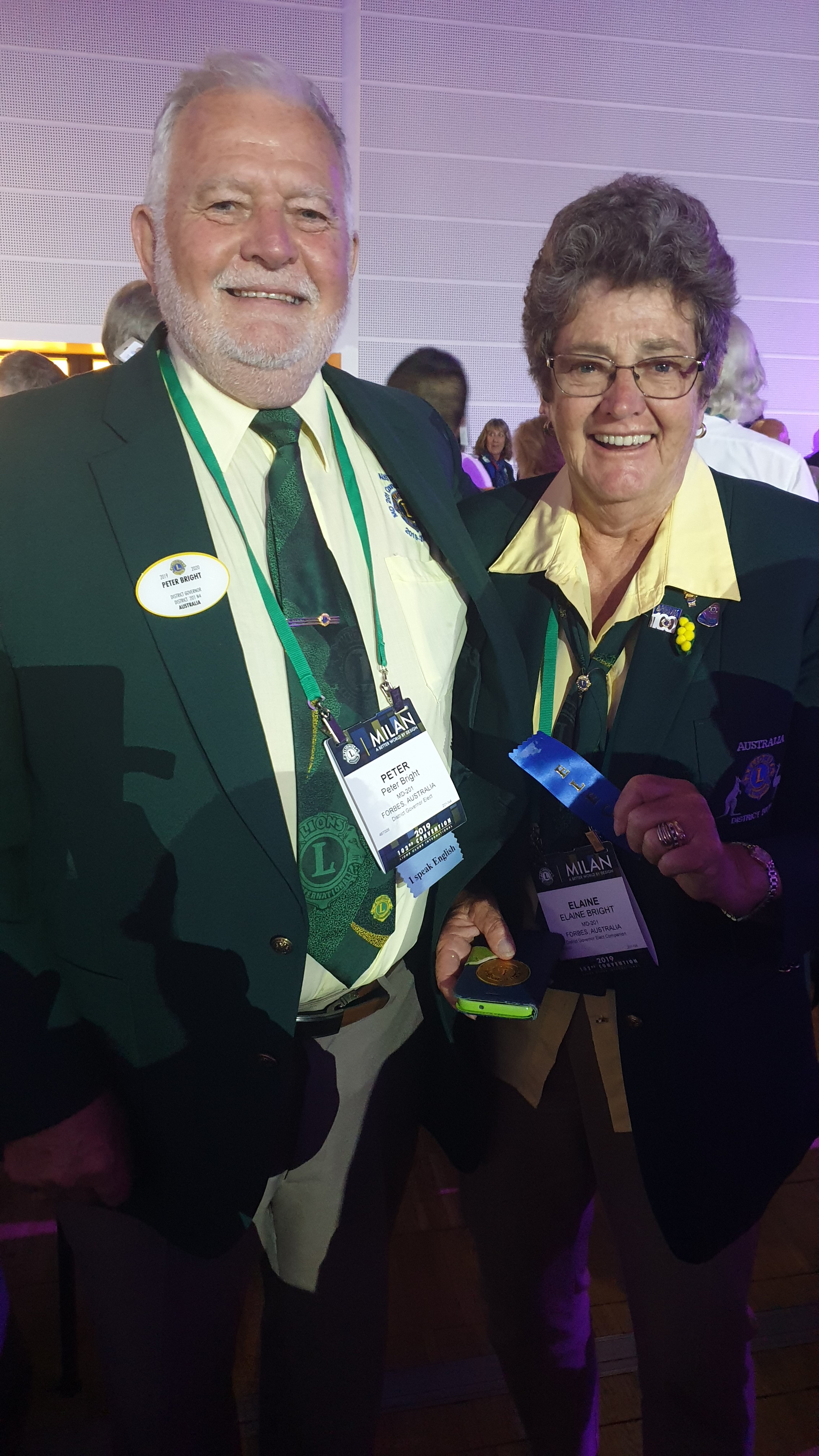 New Lions District Governor: Forbes Lion Peter Bright will take over as District Governor of District 201 N4 (that includes Parkes) at the annual Changeover event on 20th August. The appointment follows 15 months of intensive training, culminating in a week-long event in Milan, Italy from 5th to 9th July, when around 800 District Governors from around the world were officially sworn in. “I want to make sure we can continue to help our communities through tough times, and I’m keen to involve younger people in the idea of voluntary community service,” Peter said. Peter and his wife, Elaine, have been active Lions since joining in 2006. In 13 years, Peter has twice served as Club President, and is committed to spreading the message that kindness matters. He will lead a membership of around 1,000 Lions in 48 clubs across Central, Northern, and Southern NSW.