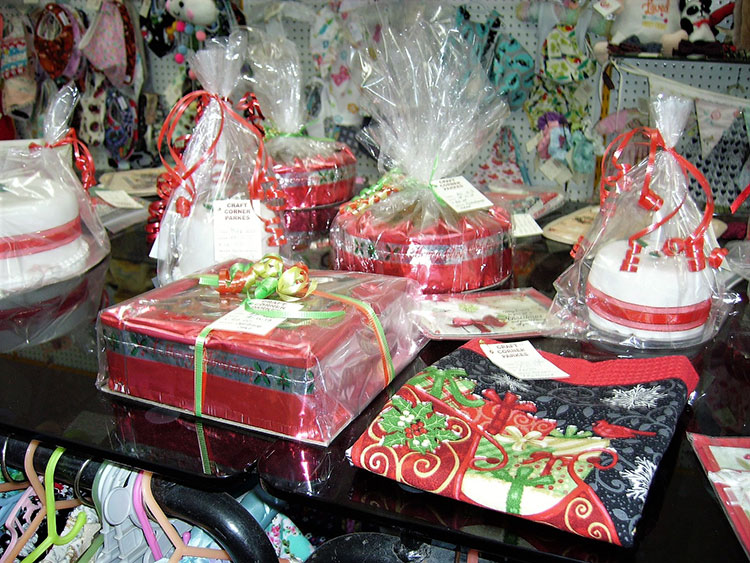 Craft Corner Parkes will open on Sundays in the lead up to Christmas from 9:30am. Pop in on 8th, 15th and 22nd December to do some local shopping and enjoy a cuppa and a piece of cake.

‘Drought’ Christmas Party: On 15th December there will be a Christmas Party for farmers, small business owners, families and all people hurting due to the drought. The free event will be held at the Parkes Bowling & Sports Club from 4 – 8pm. It is open to the whole family and will have a children’s play area, jumping castle, games of futsal and bowls, and a free barbeque meal at 7pm. RSVP to ucparkes@bigpond.com, or contact John Carr on 6862 5526, Graham Lancastar 0439 040 327 or Julie Green 0419 725 462.

Christmas Parade: There will be some- thing new and something old for the Parkes community on 13th December. The something old is the Action Club Christmas Parade. The Action Club has received many float entries from schools, businesses, sporting clubs, associations and community groups. There is a $330 prize each for best business float, best school float and best community float . The something new is a carnival in Cooke Park following the parade with entertainment on the stage, and an opportunity for local clubs and associations to show the Parkes community what is available in their town. Everything from local retailers, groups, karate and bushwalkers will be on show for the Parkes community. There will also be food stalls run by Parkes clubs and retailers. Don’t miss out on this community event celebrated in the Christmas spirit.

Schools Spectacular National Broadcast: Tomorrow night (Saturday) is a big night for the tens of thousands of family and friends of the 5,500 stars of this year’s Schools Spectacular as they watch their performance debut on national television. “The infectious enthusiasm and amazing talent of our Schools Spectacular will warm everyone’s hearts,” said Schools Spectacular Creative Director, Sonja Sjolander. “We’ve been thrilled by the accolades that have followed this year’s show. The show will be broadcast Australia-wide on the Seven Network, including Prime7 across regional NSW, at 7pm. There will be something for everybody from a rock band recreating the hit from Spiderman 2 to beautiful music from the 100-piece symphony orchestra and 2,800-voice choir. The broadcast will have a local flavour with three students from Bogan Gate singing in the choir. 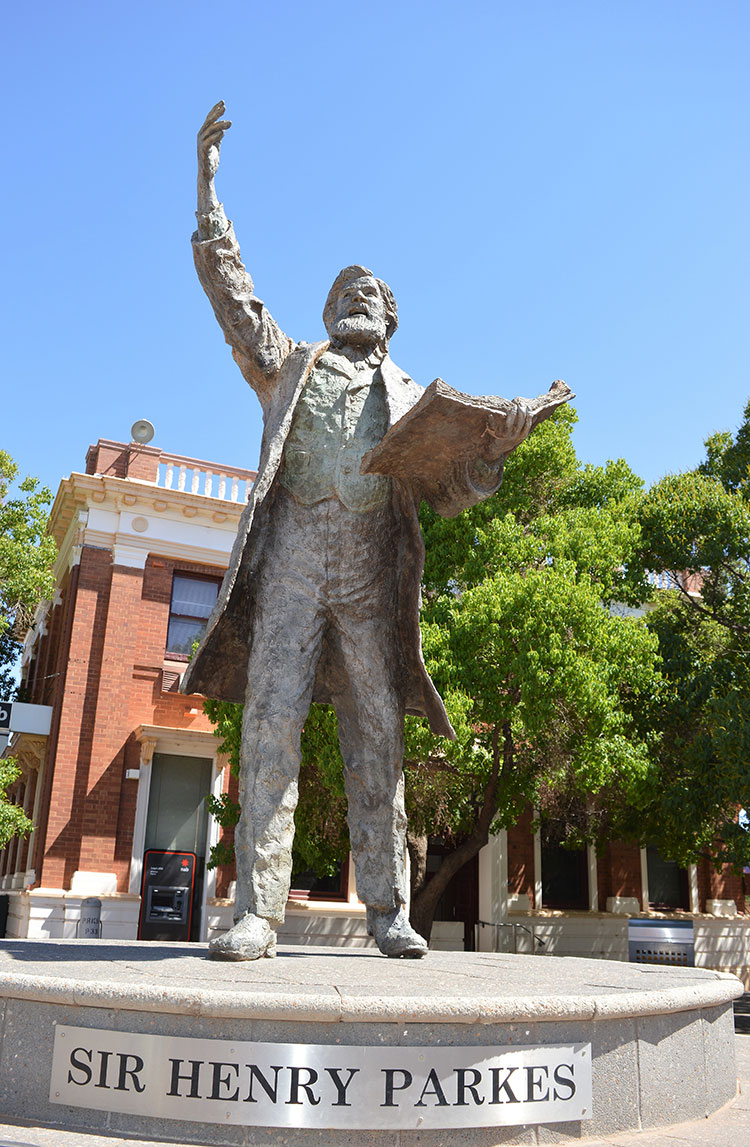 Happy birthday Parkes! Our town turned 146 on Sunday, 1st December. On 1 December 1873 the name of the settlement was changed from Bushmans to Parkes in honour of Sir Henry Parkes.