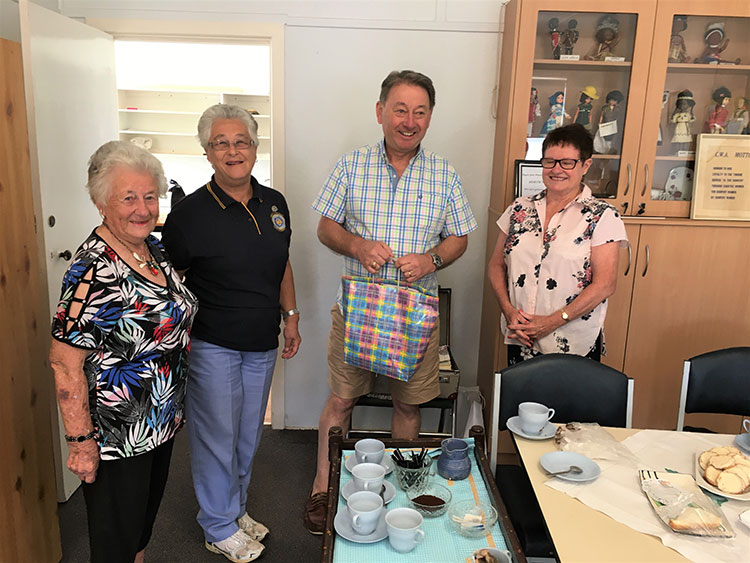 Bogan Gate CWA News By Gail McKay:
Our President Marion McIntyre welcomed everyone including a visitor Kelly Thomas and her daughter Anna to our meeting last Thursday. Three members attended the CWA Oxley Group Council meeting in Condobolin on 26th November. We had our branch Christmas Party at the Bogan Gate Hotel on 12th December and surprised Hilda McPherson with Life Membership, which was very well deserved. Marion attended the Bogan Gate School’s presentation night in December. We sent flowers to Ida McIntyre who is unfortunately in hospital, we all wish her well. A very pleasant surprise at our meeting was a visit from John and Sue Rogers from the Central Coast Freemasons. We were overwhelmed with a very generous donation of $10,000 to our Bogan Gate Community. John and Sue were very pleased to meet some of our members and find out about Bogan Gate and the drought. It was very interesting talking to them about the fires and smoke in their area.

More Money for Drought Communities:
The Australian Government has extended the Drought Community Support Initiative (DSCI), providing a further $82.75 million to continue crucial support for farming households. On top of this, further drought relief support will also be available under a new

Drought Community Outreach program. Minister for Drought David Littleproud said the DCSI extension meant up to $3,000 in cash payments for more farmers, farm workers and farm contractors and suppli ers who are experiencing financial hardship and struggling to pay for basic household expenses. Eligible farming households will be able to access the DCSI from mid to late March, from either The Salvation Army or the St Vincent de Paul Society. Under the new Drought Community Outreach pro- gram, the Country Women’s Association (CWA) and Rotary Australia World Community Service would each receive a fur- ther $5 million to provide vouchers of up to $500 to farming households. 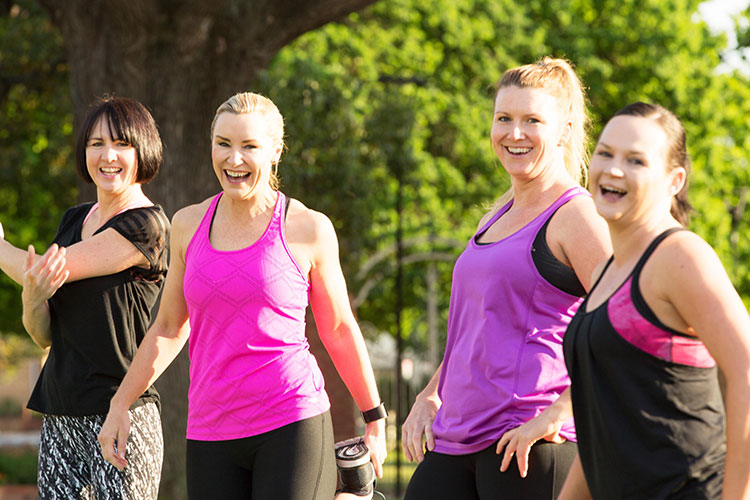 In celebration of International Women’s Day on Sunday, 8th March residents and visitors are invited to a free pilates session of 45 minutes in Cooke Park at 8:30am led by the Kerin Physio & Co team. Just bring a pilates mat or towel.