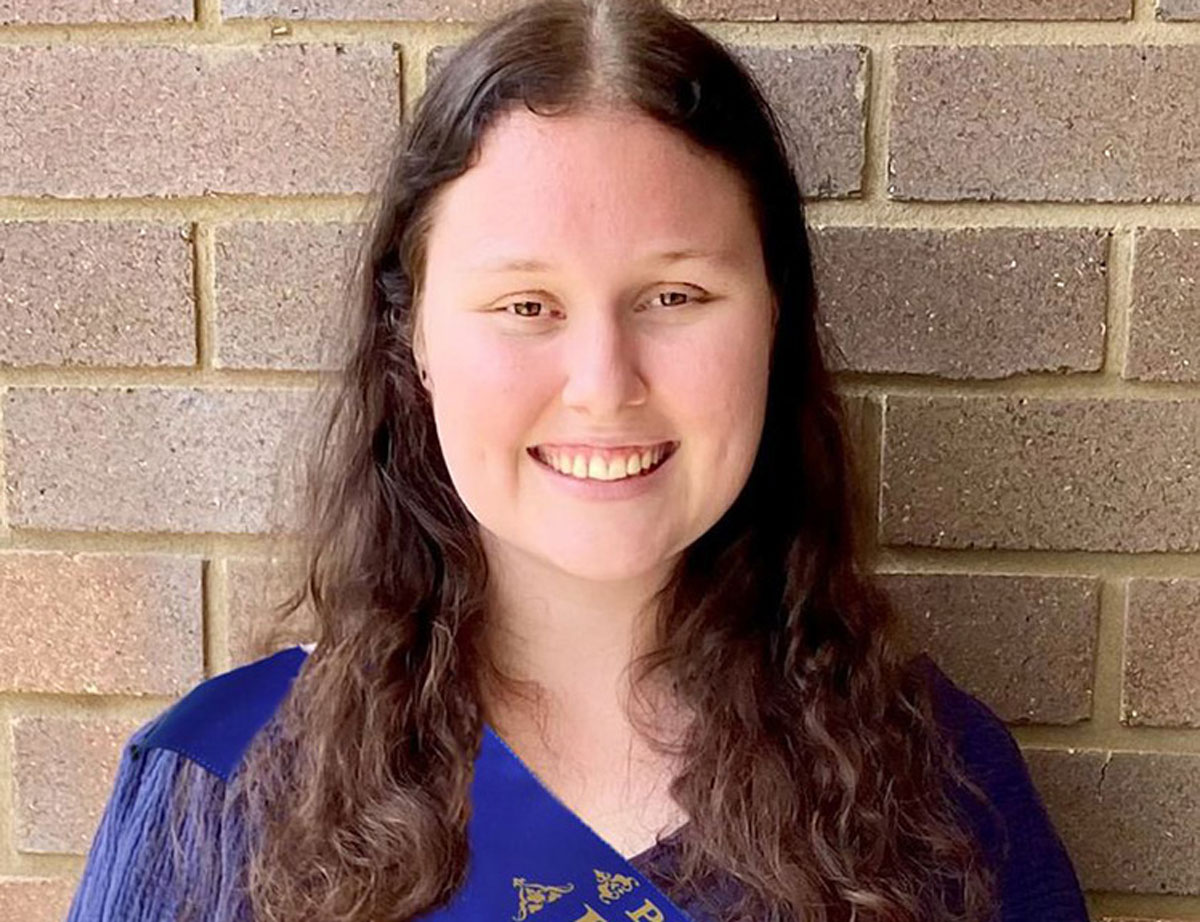 Congratulations to Rebecca Bicket who was announced via Zooom as the 2021 Parkes Showgirl on Saturday night. The other entrants were Maigan Robertson and Jess Kinsela. The judges were Emily Ryan, Steph Ferguson and Isobel Hawken.

Australia’s recycling rate has increased from 7% to 60% since 1996 when the campaign was founded. That is just 1.5 million total tonnes recycled to over 43 million tonnes, or 80kg of material each per year, to about 1,700kg per person. This week is National Recycling Week and the focus is on reuse to inspire people to get creative and upcycle old and used furniture into new unique pieces rather than sending it to landfill. Repairing, repurposing and reusing items are higher in the waste hierarchy as they have the potential to produce greater environmental benefits than recycling. New research from Planet Ark found Australians are becoming more educated about items that cause recycling contamination issues, including soft plastics, bagged recyclables and clothing. To learn more or to get involved in National Recycling Week, visit nationalrecyclingweek.com.au.

The NSW National Parks and Wildlife Service (NPWS) is set to become the first national parks agency in Australia to commit to being carbon positive. NPWS will implement actions to reduce its carbon footprint including switching to 100% renewable energy, electric passenger vehicles, installing onsite solar PV, reducing waste and updating refrigeration and air conditioning assets with high efficiency models. NPWS will also trial electric vehicle charging stations in key park areas to support the community to continue to visit National Parks using electric vehicles. National parks also represent one of the largest carbon stores in the state, protecting over 40% of all forest carbon. NPWS will protect these existing carbon stores through effective fire management, and invest in a suite of biodiversity-friendly carbon sequestration projects.

A new frog species has been discovered in Wollumbin National Park in northern NSW, and is one of only two known species that store their tad-poles on their bodies. The NSW Government took immediate action to protect the tiny frog, declaring their habitat an Asset of Intergenerational Significance under the National Parks and Wildlife Act. The tiny 16mm frog is found on just one isolated mountain in the Wollumbin National Park. The new species has been named Assa wollumbin sp.nov. in consultation with Aboriginal Elders of the Wollumbin Consultative Group. 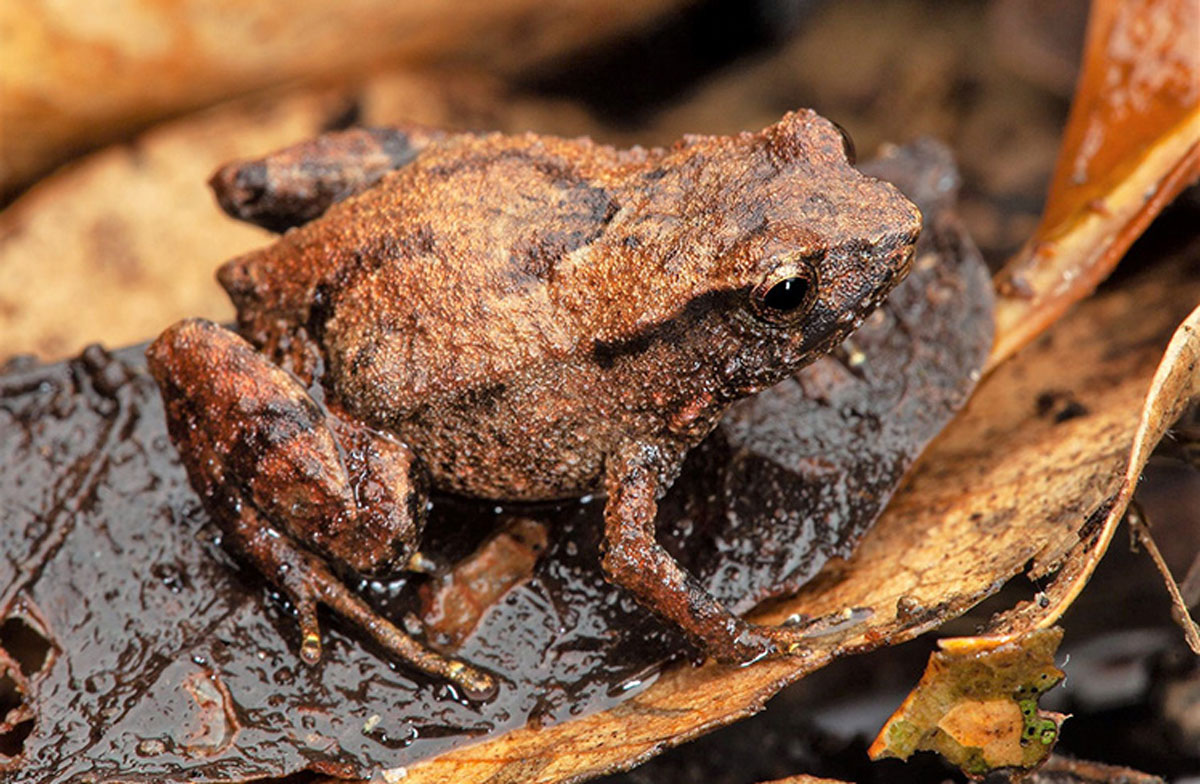 The tiny new frog discovered in Wollumbin National Park in northern NSW. It is unique among frogs of the world, as there are only four of the 4000 species worldwide that have male parental care where the male carries its developing tadpoles.