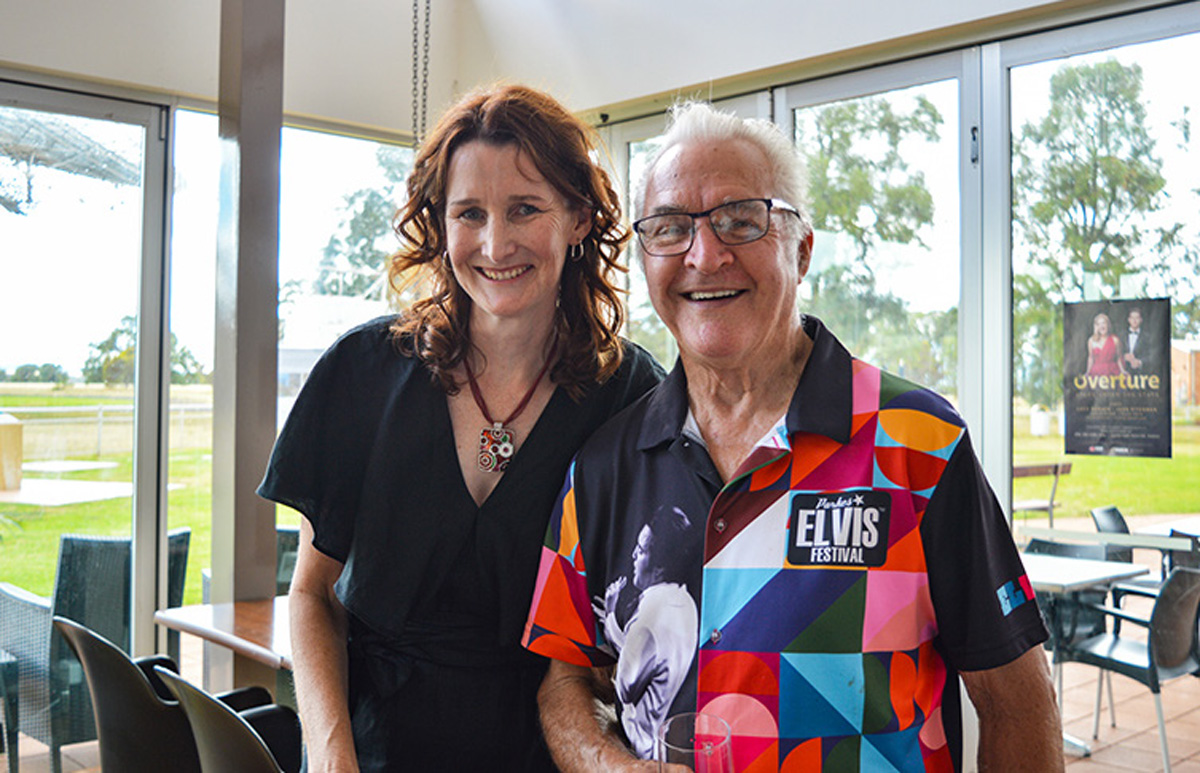 Linger Longer: Patrons at the Parkes Elvis Festival will be able to enjoy longer trading hours at hotels and registered clubs this year. The NSW Government has extended trading hours during special sporting and cultural events in 2022 to give patrons extra time to socialise and enjoy major entertainment events while opening more trading opportunities for businesses. “We understand that it has been tough for hospitality venues recently which is why we are extending trading hours for certain events,” said Minister for Hospitality and Racing, Kevin Anderson. “This will create jobs and put valuable dollars back into the tills of small businesses.”

Wetter-Than-Average Autumn: Autumn started on Tuesday and the days are likely to be wetter and warmer than normal for much of Australia. According to the Bureau of Meteorology’s Autumn Climate Outlook for 2022 above-average autumn rainfall is likely for most of Australia. While La Niña has led to increased rain in eastern and northern Australia, it is likely at or past its peak and expected to end in mid-autumn. Autumn days are likely to be warmer than normal, while night-time temperatures are predicted to be higher than normal. For more details on this and other climate out looks and summaries, visit the Bureau’s website: www.bom.gov.au/climate

New Leader For Arts OutWest: Arts OutWest, the Regional Arts Development Organisation for the NSW Central West, announced the appointment of their new Executive Director, Kylie Shead. Kylie has been creative producer at Bathurst Memorial Entertainment Centre for over 15 years and during this time she has run festivals for all ages, developed new programs, and supported theatre makers in the region as well as producing new work. Kylie has a long association with Arts OutWest: as a contract project manager prior to working for Bathurst Regional Council and as a past board member. She will begin at Arts OutWest on 21st March. She has most recently been busy producing the Inland Sea of Sound Festival.

Small Business Month: Small Business Month kicked off on Tuesday and the theme this year is Rebuild, Recharge, Renew to help operators bounce back from the economic impacts of the pandemic. There are more than 800,000 small businesses employing over 1.6 million people contributing $400 billion to the NSW economy each year. Further information on Small Business Month is available at: smallbusinessmonth.nsw.gov.au 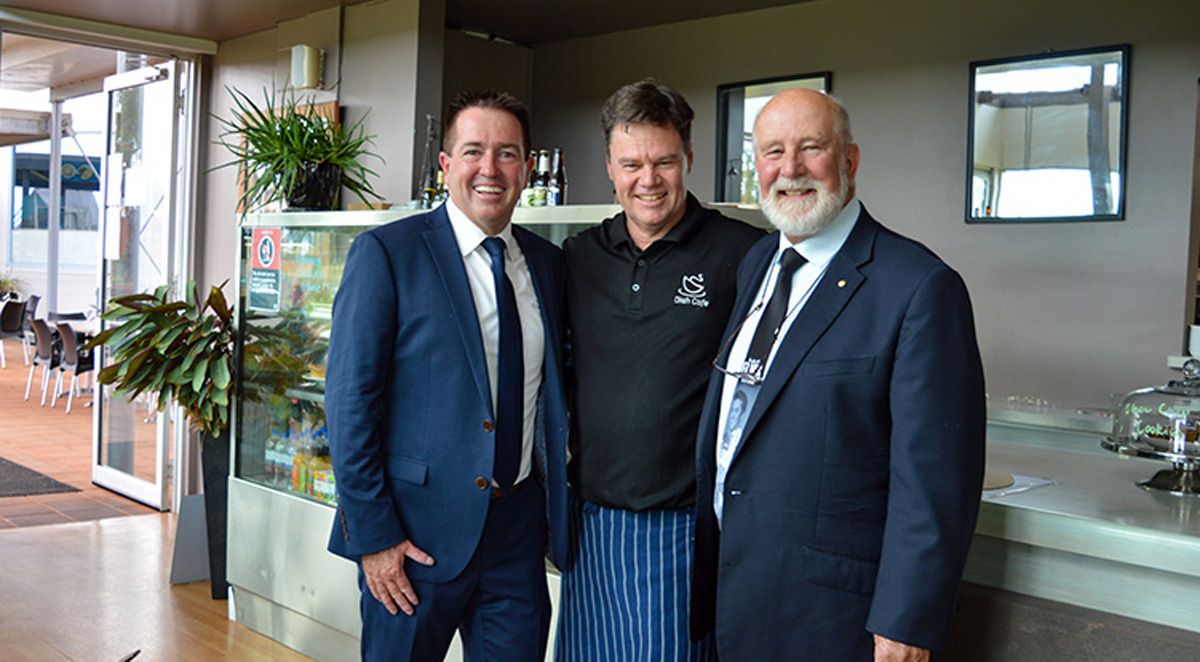 Small business owner Craig Smith (middle) of The Dish Caf  received a lot of praise for his contribution to the tourism experience for visitors to the Parkes Radio Telescope on Tuesday when Deputy Premier Paul Toole (left) announced two major tourism funding grants. Parkes Mayor Ken Keith OAM is on the right.