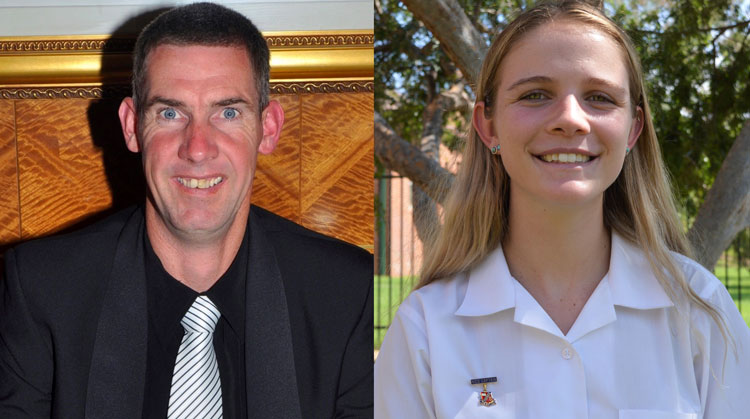 Two members of the Parkes Tennis Club have been announced as finalists in the 2019 Tennis NSW Awards.

Brendon Hunt and Phoebe Potts are finalists in two volunteer categories. Brendon has played an integral part in developing the online platforms for the Parkes Tennis Club over the past year. He has also helped with the website, online registrations and Book-A-Court in addition to carrying out the treasurer’s role.

events, and when she is not on the tennis court she is working on completing her HSC.

The winners will be announced on 24th October at the Royal Randwick Racecourse in Sydney with Jelena Dokic as special guest speaker. Other tennis legends attending include Sam Groth, Ken Rosewall, Bill and Lesley Bowrey and many more!

Good luck to Brendon and Phoebe!