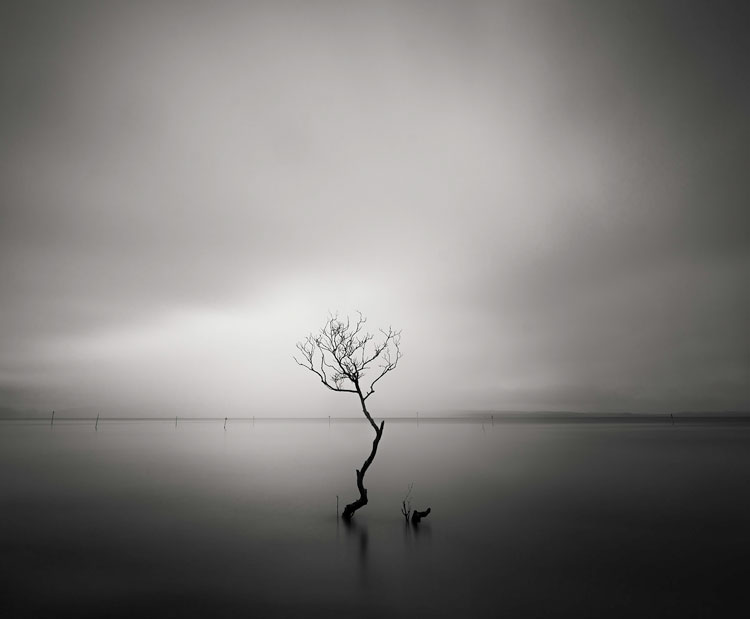 Marc Payne took this photo at Nelson Bay and received an honourable mention in the Long Exposure category of the Minimalist Photography Awards.

Parkes photographer Marc Payne has received another feather in his cap with international recognition for two more of his images.

Marc received two honourable mentions in the third edition of the Minimalist Photography Awards, less than a month after his portrait study of Dustin Howearth was named in the top 101 portrait photographs of the year.

Marc received his honourable mention in the Long Exposure category for a photo he took at Nelson Bay, and a photo of Lockey Harbidge from Parkes that he entered in the Portrait category. Both photographs will be published in the Minimalist Photography Awards Annual Book, while his portrait study in the Top 101 will also be published in a book.

The competition received 3,700 entries from 39 countries over 12 categories. The jury consisted of prominent figures from the photography industry and included Nick Moore of the British Journal of Photography, Paula Tognarelli of the Griffin Museum of Photography, Peter Ibsen of Sunday-S Gallery, Craig Whitehead – Street Photographer and Milad Safabakhsh – B&W Mini-malism Magazine. Australian photographer, Allen Koppe, won the title of minimalist photographer of the year 2021 and a $ 2,000 prize.