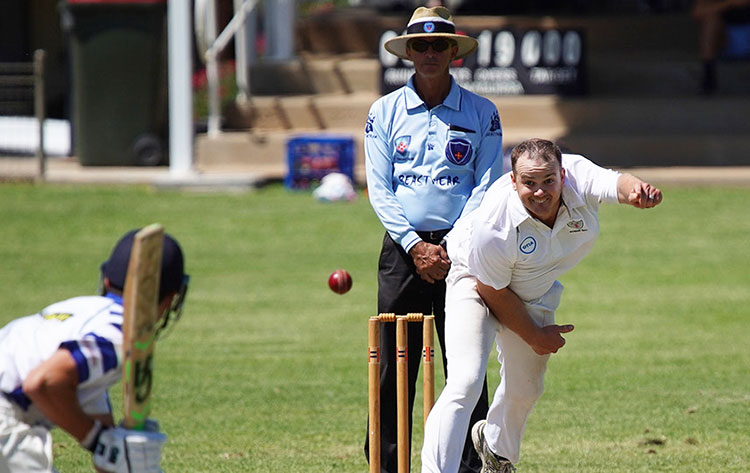 Sunday’s remarkable match was exactly what the future of the Grin-sted Cup needed according to Michael Greenwood, who wrote a book about the cup’s history.

“I believe the Cinderella win by Bogan Gate will provide the necessary shot in the arm for the longevity of the famous Grinsted Cup, arguably the longest running sporting challenge competition in regional Australia,” said Michael.

“The past few seasons leading up the cup centenary in 2019 had been plagued by regular forfeits from some of the larger centres and there were genuine concerns that the cup could go by the wayside. Those fears were effectively erased on Sunday, not only for the manner in which the match was played but also by the brilliant atmosphere generated by the largest cup crowd for years.”

Michael said the Bogan Gate Renaissance has drawn amazing parallels to their first win a mere 85 seasons ago. “Interest in the challenge from Grenfell on Sunday week is already generating keen public interest from around the region.” He congratulated all involved.