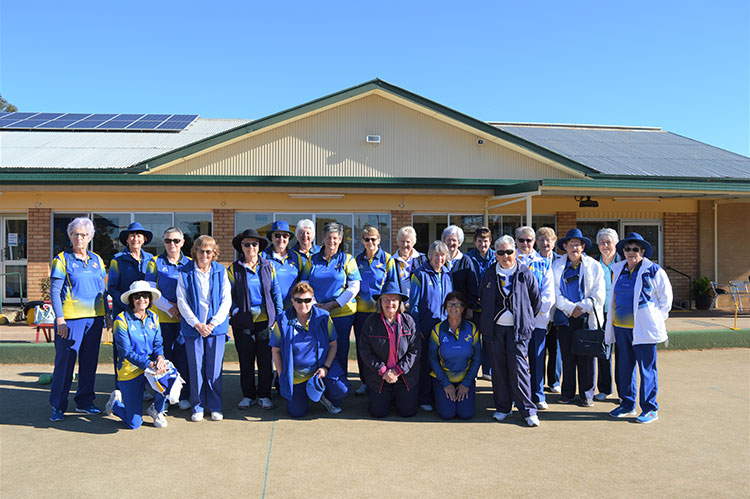 A happy group of bowlers at the return of social bowls on Tuesday.

After four months of isolation, lockdown, following the rules, baking pies and growing broader (anything but flattening our curves!), it was time at last, for our own OUTBREAK!

As our hands have seen more alcohol than our favourite wine glasses lately, it was time to down the wipes, shake the wrinkles out of our uniforms, and do something kind to our health.

On Tuesday social bowls returned at the Parkes Bowling and Sports Club with the semi-finals of the Club Championship Singles: Maree Grant vs Rhona Went and Liz Byrne vs Betsy Johnstone in action.

“It is so good to be back,” said Rhona Went. “We just sat and ate and drank for four months.”

Brenda Davies and Marja Iffland said they missed the company the most. “Seeing everyone and socialising. That is the main thing.”

Club Manager Paul Henry is also very happy to have the bowlers back who supports the club so much. He said they were able to accommodate up to 90 people under current regulations. “We can do events and weddings, but just not big crowds.” The club is open every day from 3pm and on Friday nights Dev’s Kitchen is also back.

The greenkeepers, gardeners, painters and assorted helpers worked hard to ensure the club looks spectacular! Huge thank you to all our volunteers!

By Lea Orr and Maggi Barnard 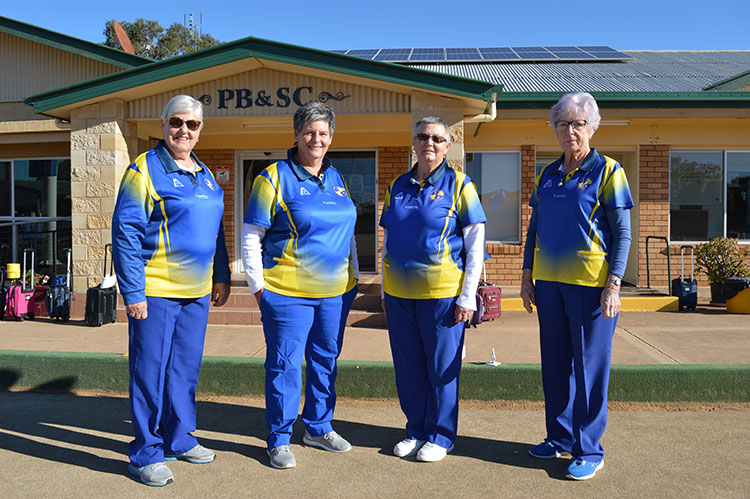