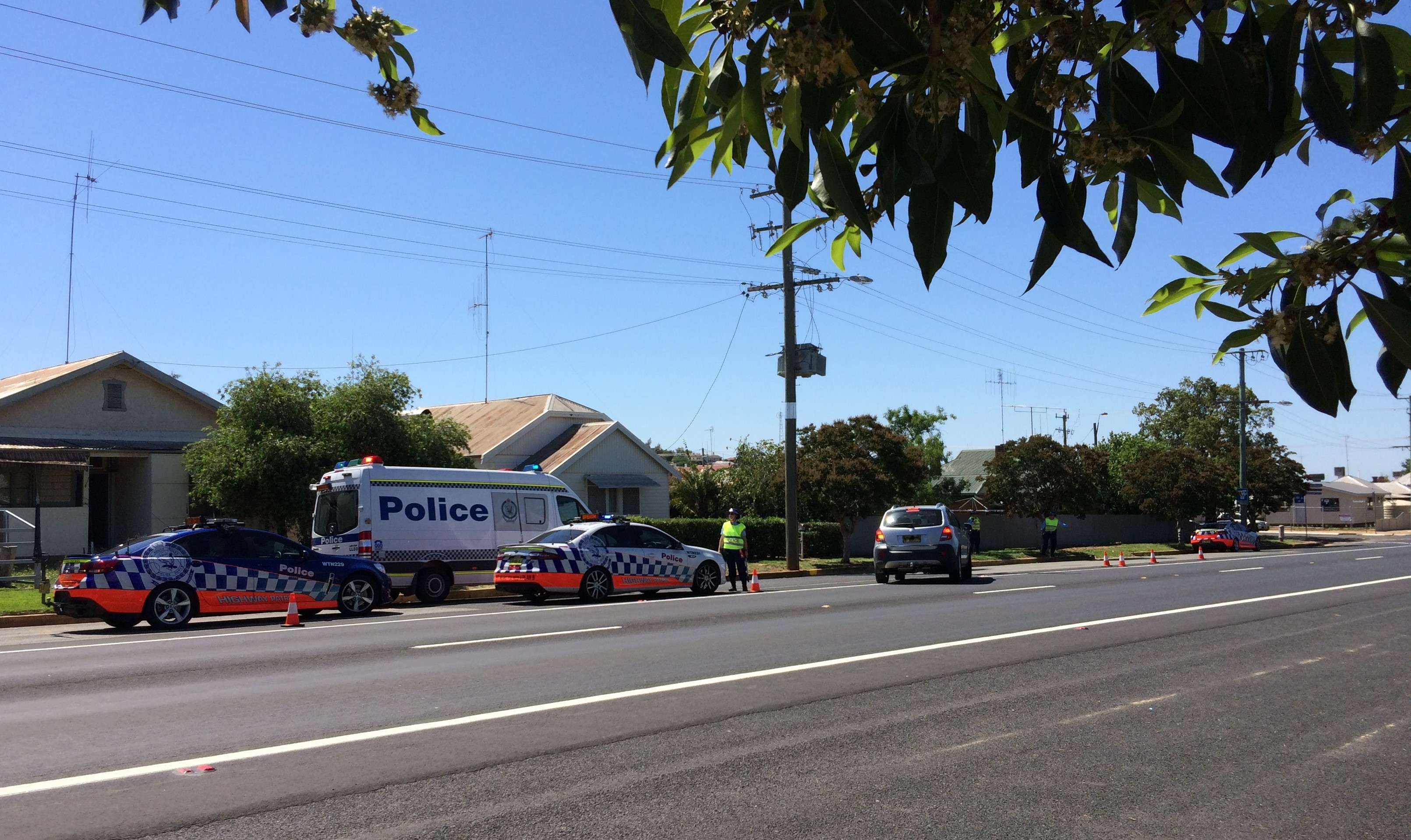 Much tougher penalties for drivers under the influence of drugs and/or alcohol were introduced last week.

Drivers caught drink driving will receive a $561 fine and immediate three-month licence suspension, even if they are a first time or low-range offender.

Councils’ Road Safety and Injury Prevention Officer Belinda Coe said: “Driving with the presence of drugs or alcohol in your system is not only illegal, it’s extremely dangerous and puts your life and the lives of all other road users at risk. This reform will ensure offenders receive swift and certain penalties to help protect all road users.”

Western Region Traffic Tactician, Inspector Ben Macfarlane said alcohol was one of the major factors in crashes that kill or injure people on NSW roads. “The 0.05 blood alcohol limit has been in place for almost 38 years. If you are caught drink driving, there is no excuse,” he said. “If you have an illegal level of alcohol in your bloodstream or have used illegal drugs, you can expect to be caught and charged by police.”

The latest change is one in a wave of drink and drug driving reforms introduced since July last year, aimed at reducing the number of crashes and fatalities. These include the extension of Mobile Drug Testing with the inclusion of testing for cocaine.