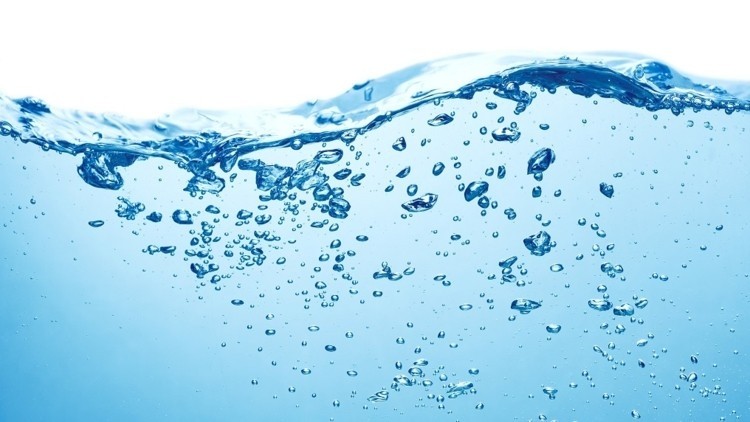 The future of water security in Parkes received a $5 million boost in funding on Monday.

Mayor of Parkes Shire Ken Keith OAM said: “These valuable water projects will future proof the Parkes township water supply and support anticipated residential growth as a result of the thousands of new jobs created by developments such as Inland Rail, mining and the Parkes Special Activation Precinct.”

Andrew Francis, Director Infrastructure at Parkes Shire Council, said the total project was about $60m. “The $5 million will provide two key parts of scope for the project: one pump station on the Lachlan river and one on the outskirts of Parkes township. This will really activate water security into the future on the 40 to 50 year time horizon with a 3,000 to 4,000 population increase for Parkes providing long-term strategic investment in Parkes, with water a key part of that.”

Andrew said once the full project was complete, Council would have access to the full 12 gigalitres of water that it owned within the Lachlan valley. “Currently we only have access to about six of those gigalitres, which means it would be a 100% increase in the total value of water supply over the next 40 to 50 years.”

The announcement formed part of a $10M commitment to deliver three projects in Central West NSW to strengthen economic growth, that also includes the Central West Industrial Park in Forbes, and a $1 million upgrade for the village centre of Lake Cargelligo.

Michael McCormack said the funding would make such a difference by creating jobs and opportunities, and unlocking the wealth of these areas.