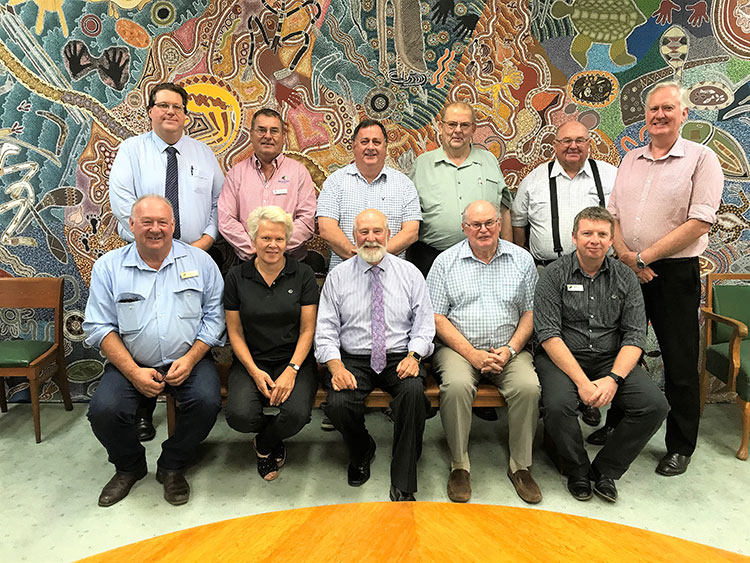 The Australian Government committed $510 million to deliver targeted upgrades on the Newell Highway in its 2019 budget of which $300 million has been committed to the NSW section.

“The Newell Highway is a critical link in Australia’s freight transport network, so it is great to see the Federal Government investing in targeted upgrades to increase access for higher efficiency freight vehicles, which will increase the overall efficiency of the corridor, as well as safety for all road users,” said Chair of the Newell Highway Taskforce Committee, Parkes Mayor Cr Ken Keith OAM.

At the last meeting of the Taskforce earlier this month, members heard about discus- sions with the Australian Rail Track Corporation (ARTC) regarding grade separation of the Inland Rail on new and existing level crossings.

There were also updates on the Review of Environmental Factors (REF) for the Parkes Bypass that has been released, including economic and social impacts. The concept design for the bypass was presented to the community in July and August last year, with more than 100 people making formal submissions about the concept design, with several changes to the plan being made.

The next meetings of the Newell Highway Taskforce Committee will take place at NSW Parliament House, Sydney in May 2020.