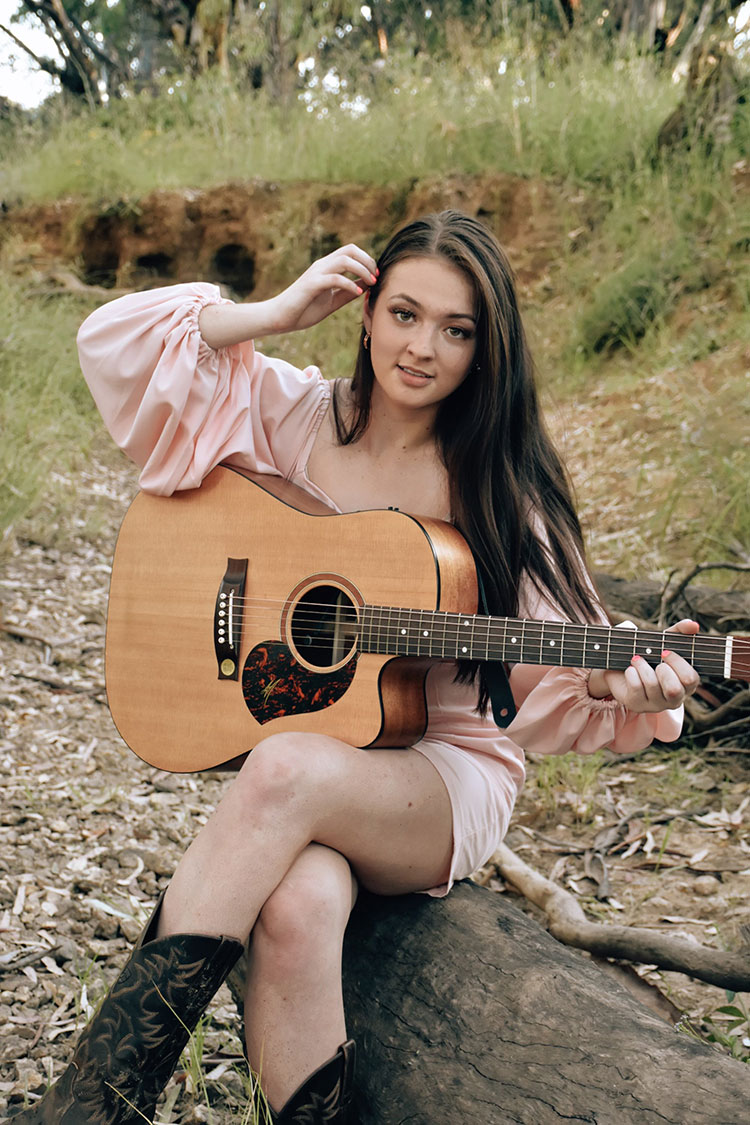 Parkes rising star Gracey Denham-Jones has recorded her very first song as part of a compilation album with 14 other artists in the Central West.

A talented Parkes musician features on a new album called ‘While the World Waits’ with 14 other artists from the Central West.

Gracey Denham-Jones, who is well-known among Parkes audiences for numerous gigs, has an original song on the album called ‘Wait’. It is about the complexities and emotions of turning 18 during isolation. “We are called in this world to ‘wait’ for the better days; hold on and be strong when times get tough, as there is always a rainbow after every storm,” she said.

Gracey’s first ever recorded song is number 13 on the album commissioned by Arts OutWest in response to the impacts of COVID-19 on the local music industry. She is one of 15 songwriters across 11 local government areas in the region who each wrote a song reflecting their experiences of 2020. The result is ‘While the World Waits’, a professionally produced, beautiful sound-capsule of this time in our lives.

“It is such a great feeling to get my music out there,” said Gracey. “It was amazing to get the commission to write a song.” Gracey, who was in Year 12 last year when the first lockdown happened and missed 10 weeks of school, said it took her about a day to write the song. “My message is to remind people to be resilient during these difficult times, especially the current Year 12’s.”

She is looking forward to releasing the single in the next couple of weeks on digital music platforms like Spotify, Apple Music and Pandora, and to follow it up with more recordings of her music.

Gracey began her musical journey as an eight-year-old when she was cast in her first show at the Parkes Musical and Dramatic Society. Since then she has found a love for dance, drama and music. As soon as she learned to play the guitar at the start of year seven, her love for country music grew.

She has competed in multiple country music competitions and eisteddfods throughout her high school years. Highlights include performing at the Tamworth Country Music Festival last year and receiving a band 6 (mark of 93) in music during her HSC year.

Kris Schubert, hose band ‘The Safety of Life at Sea’ also features on the album, produced all but one of the recordings at The Boat Shed Studio in O’Connell.

CD copies of the album can be purchased for $10 from artsoutwest.org.au and – when COVID restrictions ease – from visitor information centres and other retail outlets around the region.

Digital versions of each track will also be available from each artists’ preferred platform or site and Arts OutWest will share a Spotify playlist linking them together. See www.artsoutwest.org.au for links.

The album was funded by the NSW Government’s Arts Restart package. Proceeds from CD sales go back into supporting local musicians and live music events in the NSW Central West. 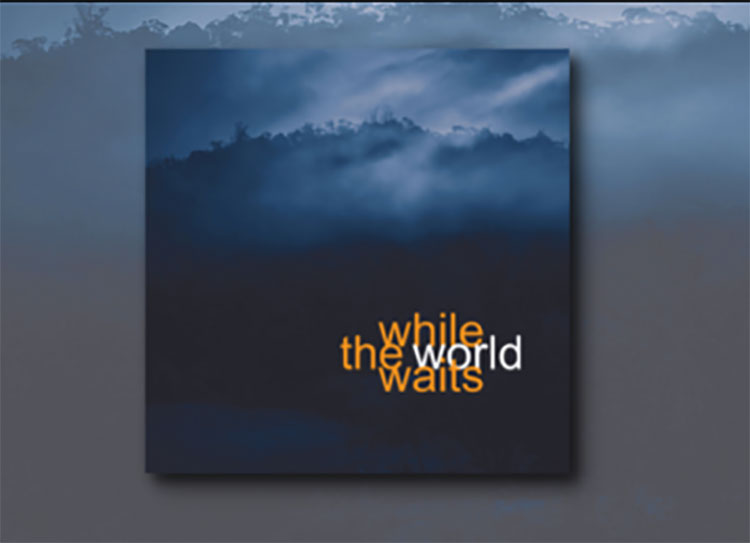 Proceeds from ‘While the World Waits’ from CD sales will go back into supporting local musicians and live music events in the NSW Central West.