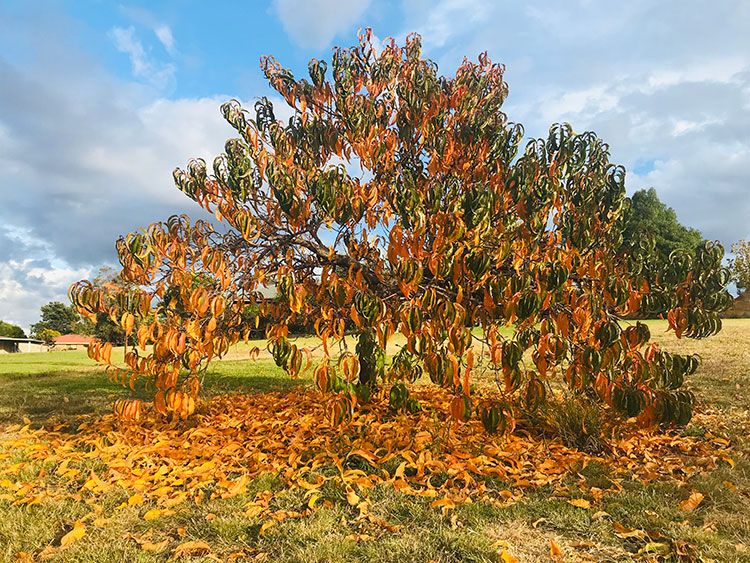 The rest of autumn is expected to stay dry, while the forecast for winter is wetter than average.

After a very wet March, the weather in Parkes flipped on its head with only 0.8mm of rain recorded in April.

March saw the average rainfall almost double when 91mm were recorded, before the four-week dry spell of April, making it the second driest month on record after 2019 when 0mm of rain fell. Last year April was the wettest April on record from 1942 when 154.8mm of rain were recorded.

Ironically enough the dry spell was broken on Monday night when Parkes record-ed over 18mm of rain.

Bureau of Meteorology Senior Climatologist Simon Grainger said the dry spell was part of a bigger picture that included the entire state of NSW.

“For NSW as a whole, it was the eighth driest April on record, and the driest since 2005,” he said.

“Most inland areas received less than 5mm in April, which equates to about 20% of the average for the month.”

Simon put the dry month down to a shift in weather patterns from March, which saw successive high pressure systems move across the state.

He said this led to clear skies and the usual April cold fronts that would bring wet weather with them being pushed away by the high pressure.

“We also saw the end of the monsoon season in northern Australia, which is where some of inland Australia’s rain can flow down from, but we didn’t see any of that in April.”

Simon said the remainder of May was expected to stay dry, after the rain recorded earlier this week.

However, the winter months were looking at being wetter than average.

“The ocean waters in northern Australia are still warmer than average, and we’re expecting this to remain the case moving into the winter months, which could lead to increased rainfall.”