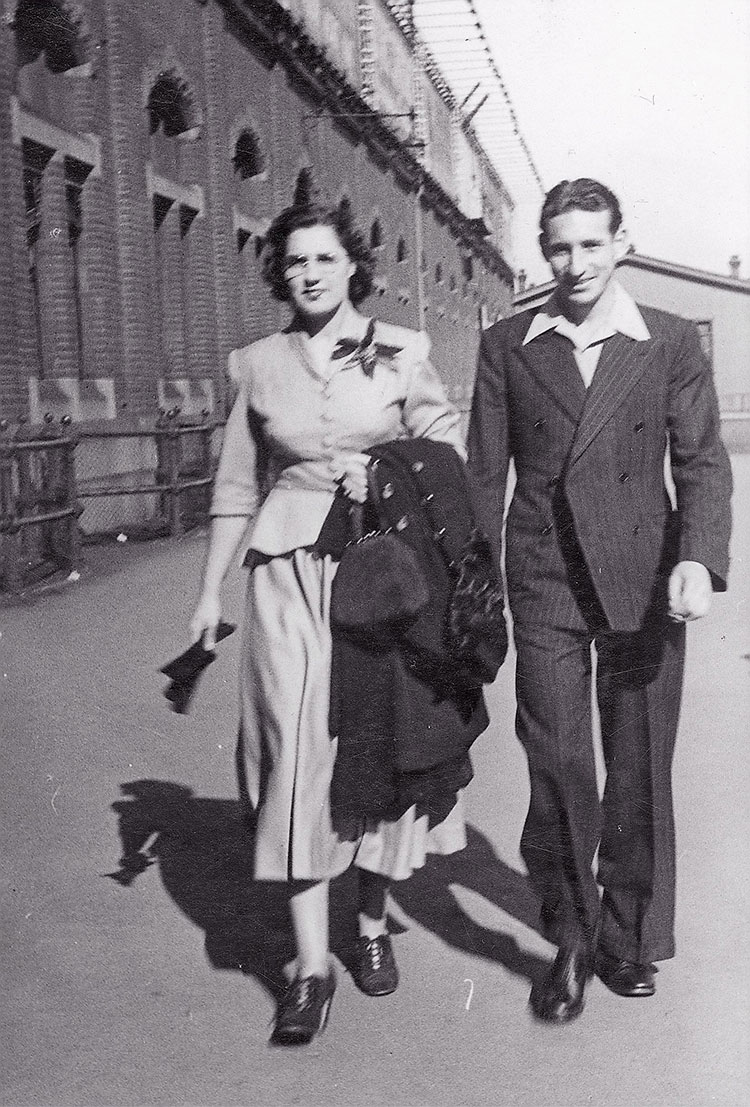 Kathleen Hutchison (with her husband Keith on their honeymoon at Sydney Central Station in June 1948):
I was 21 years old and living with my parents and two younger sisters. My older brother was serving in the forces. I vividly remember the day WWII ended. It was 15th August, which was the feast of the Assumption. I went with my girlfriends to mass in Griffith, a four mile bike ride from my home in Hanwood.

After mass we heard that the war had ended. We didn’t have to go to work as the shops had closed for the day. People gathered around the town, it was an exciting day. A wealthy man in Hanwood had been preparing for the end of the war and held a huge bonfire where everyone gathered to celebrate. Mr McWilliams of McWilliams Wines provided the wine for the festivities. Soldiers started coming home soon afterwards. The war years were very sad with many families losing family members.

I also remember food coupons being used to purchase the basic foods. Soldiers would travel by train from Temora to Griffith from all around the place and the girls loved going to the “two bob dances”. The soldiers were great dancers. 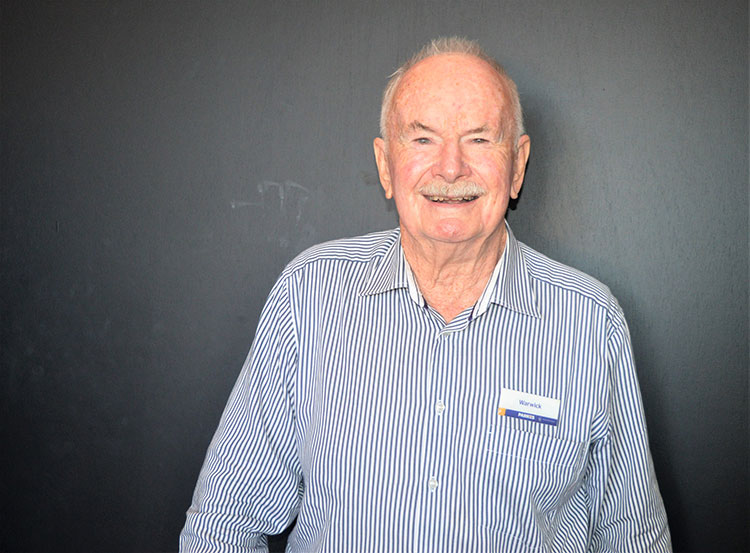 Warwick Tom:
Friday, 14th August 1945. I attended Parkes Primary School as usual and was in year 6, the year before progressing to high school. The school had installed radios for class lessons but this morning was to be a special broadcast, the announcement of the end of the war. We had already absorbed the fact that Japan had been hit with two atomic bombs but the announcement that they had surrendered still came as a surprise. The whole school paraded out on the playground cheering as many of the bells around town rang out. For a 12-year-old it was quite a day, needless to say we all had the rest of the day off.