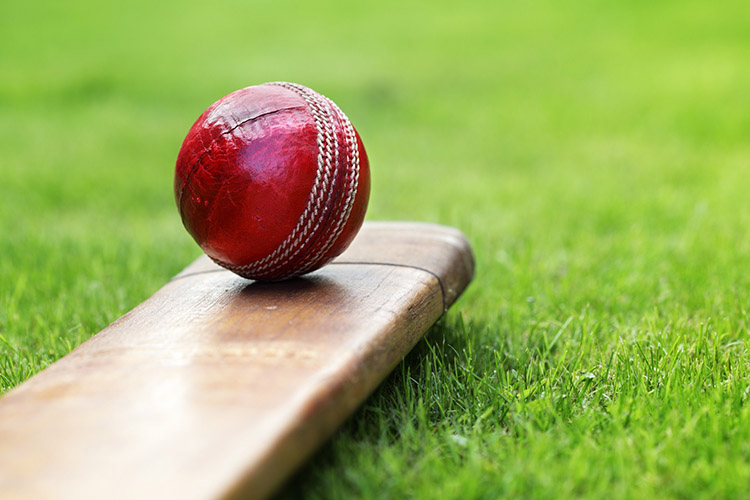 ‘Twas a fine morning on Tuesday with a brisk cross wind, air temperature 15 degrees – anything could happen! As the games began you would have thought we were bowling at the SCG with the ‘cricket scores’ each winning team was amassing!

Six maidens in slips graced wicket number 4. Gwenda Carty (batting on despite the urge to retire hurt), Betsy Johnstone (timing her shots to perfection) and Di Howell (super-sub spinner of the red cherry) proved too strong for Chris Cox (wanting to bail out after turning a year older), Lynn Ryan (at short leg, her favourite spot) and Heather Harvey (usually plays in NZ kit).

Four players went into the attack on wicket 5. Julie Green and Fran Dixon (two multi-talented rookies) were in form and had their eye in from the first bowl. Valmai Westcott and Chris Curteis took their punishment on the scoreboard after bowling numerous dead bowls!