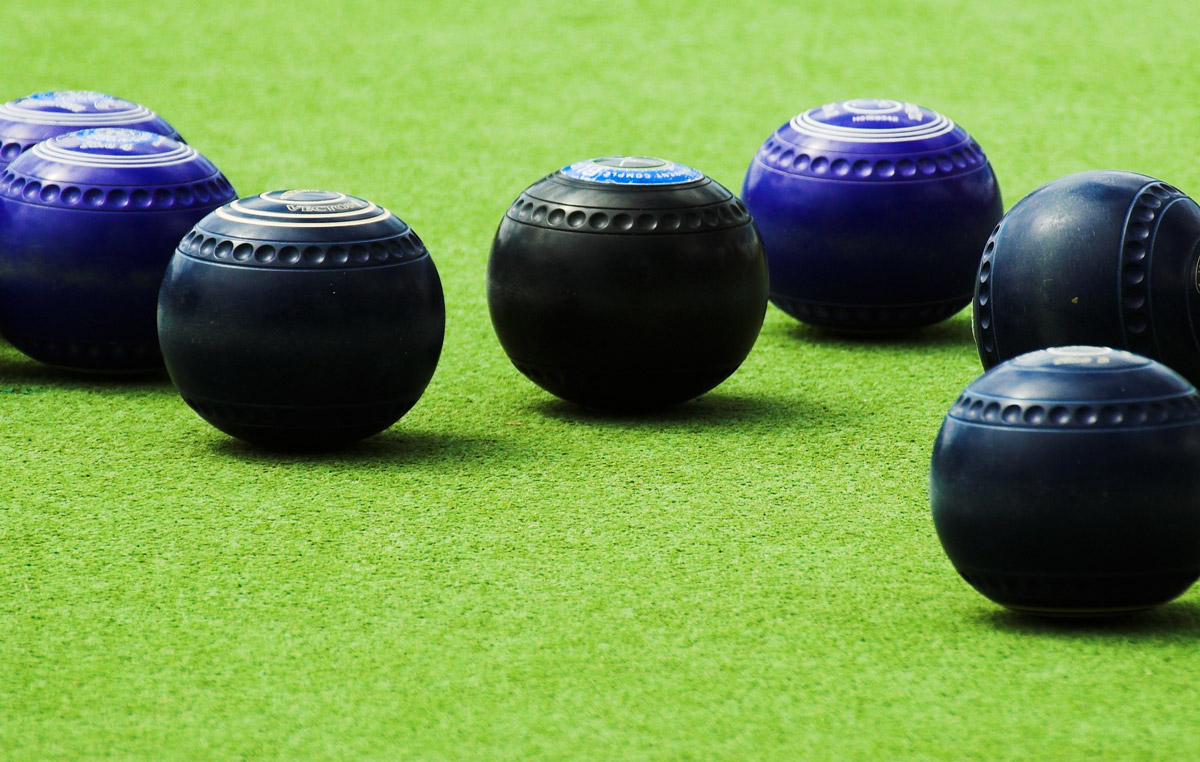 T’was a hot, dry morning of 32 degrees for the bowls girls; and a freezing minus 32 degrees in Beijing, another world away. But hot competition at both venues, with contestants vying for a podium finish!

Before the day had dawned, Lea Orr retired hurt, and Jan McPhee missed her plane home, so the race schedule needed a reshuffle. As the Aussie flag flew high, the Club Championship Singles matches commenced.

On Run 9, Merilyn Rodgers and Liz Byrne battled it out for a spot in the semi-finals. Liz, the reigning champion, was in top form and dominated once again.

Elaine Miller and Cherie Frame were more closely matched on Run 11. Cherie is through to the next round after opening up a strong lead which was impossible to peg back, despite Elaine’s efforts.

Despite an ACL injury, sustained while competing in the Ulladulla Ultra Triathlon, Maureen Miller soldiered on in true Olympic spirit to lead all the way in her heat against Carol Reed on Run 10.

After-match TV interviews included thanks to Ground Control, Umpire Gwenda, hydration manager, Maureen, and the match markers and volunteers without whom these games would not be possible!

Social ladies were out practicing their freestyle bowling skills in the warm, dry conditions.

Valmai Westcott, wearing bright aussie colours, and Maria Willcockson earned twice the points of their rivals, Kay Craft and Lynn Ryan. The prepared surface suited the style of Kate Keogh and Marja Iffland as they left Frances Charlton, Chris Curteis and Betsy Johnstone wondering how they could improve their skills.