The Board of Parkes Christian School has accepted the resignation of the Principal for the past seven years, Graham Hope.

According to a message from the board, Graham plans on remaining in the role for term two before taking leave for the re- mainder of the year and officially finishing at the end of 2017.

In the second half of the year Graham will be taking some study time, but will as- sist the board in the transition to the next Principal.

In Graham’s tenure as Principal, Parkes Christian School has made significant pro- gress and the school saw the introduction of Stage 6, including the completion of the first two years of HSC graduates and enrol- ments doubled.

“It would be remiss if we did not thank Graham’s wife Lynne, acknowledging the steadfast support of Graham but also a highly capable and diligent member of the school executive who has contributed significantly to many achievements during this period,” the board said in its message. 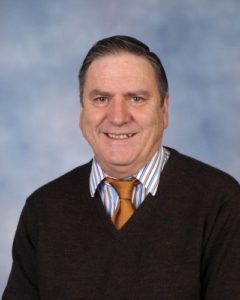 A Place For Creativity And Innovation

Holy Family School is very proud of the new Makerspace Centre. The Makerspace Centre is an exciting place for children to be creative and innovative. There are gadgets and tools that cater for the interests of all children. The Makerspace area has the lat- est Mbots, BeeBots, circuit boards and robots, which the students have assembled themselves. 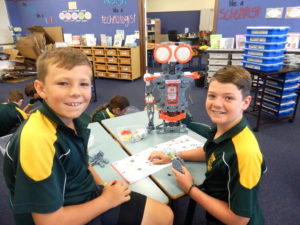 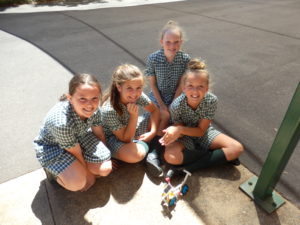